Biryani can be quite an effort to make. 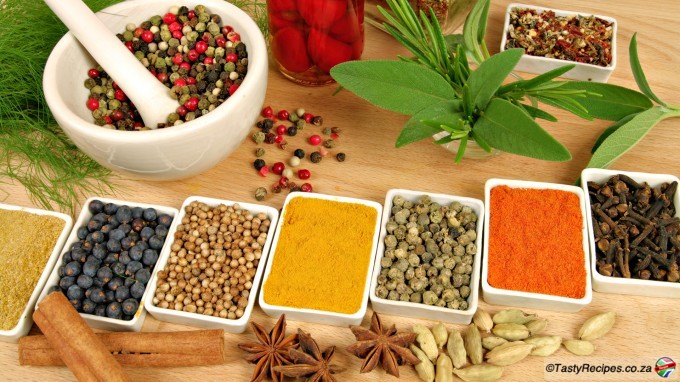 SAPeople Contributor - July 3, 2014 0
Thank you for stopping by SAPeople's Tasty Recipes section, where you can find well-crafted wholesome South African and international recipes! Welcome to my kitchen... My name is Fazila Olla-Logday and I love to cook. As much as I love to eat, read cookbooks, go shopping and host dinners for family and friends, I love experimenting with...

Any cookies that may not be particularly necessary for the website to function and is used specifically to collect user personal data via analytics, ads, other embedded contents are termed as non-necessary cookies. It is mandatory to procure user consent prior to running these cookies on your website.